Beyond Social Justice: The Threat of Inequality to Workforce Development in the Western United States 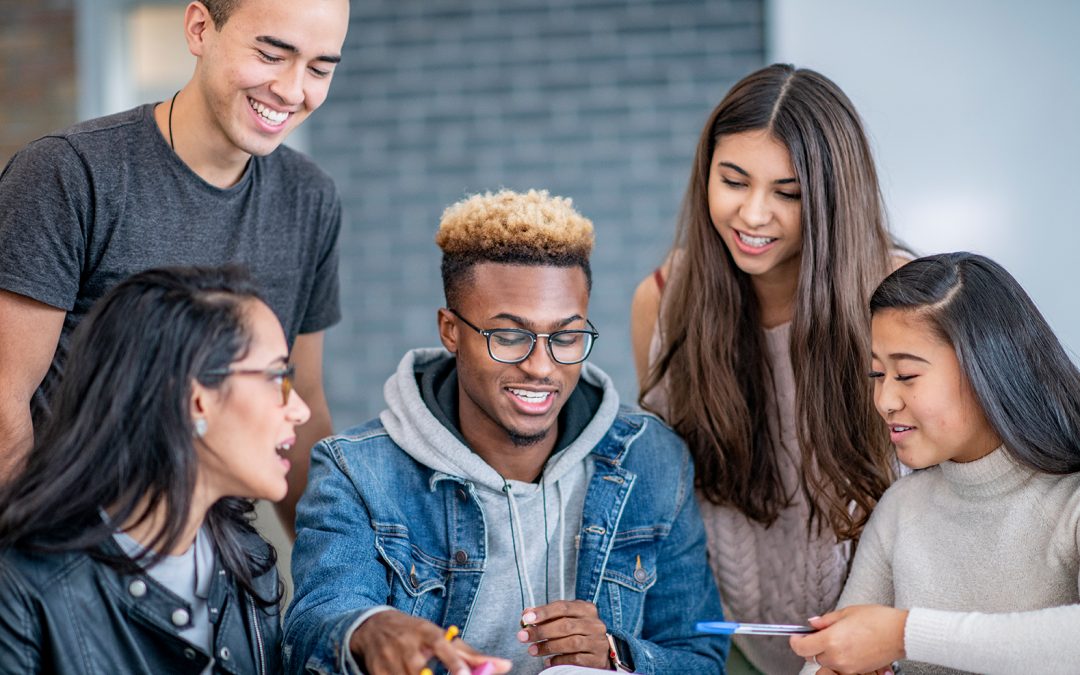 The U.S.’s predominant cultural, economic, and military position in the world is largely built upon a
foundation of education. Throughout the 20th century, as only a select subset of elites obtained a tertiary
education in most other nations, the U.S. enacted policies like the G.I. Bill, the National Defense Education
Act, and the Higher Education Act, which extended the possibility of a postsecondary education to the
masses. The resulting abundance of skilled workers enabled the U.S. to rise to its position of global
leadership.

But even though the U.S. succeeded in bringing larger shares of its population to college, we continue to
be dogged by persistent educational attainment gaps among racial/ethnic groups. Since education has
become the principal avenue to a middle-class lifestyle, those gaps have long been a target for reformminded education policymakers. For them and for many of the rest of us, the need to try to close those gaps
is a moral obligation – a fundamental question of fairness and social justice. Although our nation has made
some progress at attacking these educational attainment gaps, it has been painfully slow. Overall, the gaps
show little sign of shrinking, defying the best intentions and the combined efforts of countless researchers,
policymakers, and educators.

Two emerging realities are combining to make the need to close educational attainment gaps more urgent
than ever. First, the U.S. is in the midst of sweeping demographic changes. The fastest-growing groups within
our population are racial/ethnic minorities (especially Hispanics) that our educational infrastructure has
poorly served historically, while the number of White non-Hispanics in our public schools is declining. This
is happening at a time when the globalized knowledge economy is increasingly demanding better-educated,
higher-skilled workers from developed economies like that of the U.S. One combined effect of these two
trends is that it is no longer sufficient to talk about closing educational attainment gaps primarily as a moral
requirement. Now, it has become clear that closing educational attainment gaps is a matter of economic
necessity, if we are concerned about the future prosperity and security of our nation.
This report, written by Patrick Kelly of the National Center for Higher Education Management Systems, calls
upon an array of state-by-state data to help WICHE’s member states better understand the scope of the
challenge facing them and the relationships between educational attainment and workforce participation
for different racial/ethnic groups. It paints a sobering picture of how much progress needs to be made in
ensuring that all residents are well prepared to succeed in the global knowledge economy, in order that the
U.S. can retain its place at the forefront of nations.
WICHE commissioned this report as part of Escalating Engagement: State Policy to Protect Access to Higher
Education, a project funded through a grant from the Ford Foundation. Our thanks go to Ford for its generous
support of this important area of policy research.