The Dreaded “P” Word: An Examination of Productivity in Public Postsecondary Education 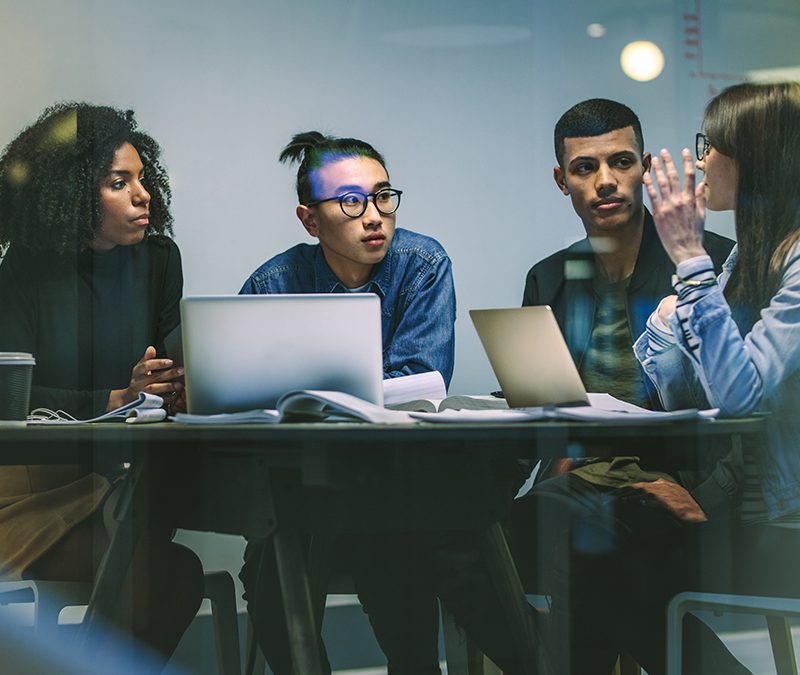 As state legislatures convene, many public postsecondary education leaders are busy trying to prepare more compelling versions of the same old story: We need more state support or at least an inflationary adjustment or we must raise tuition and fees. It is an argument that couples a plea with an ultimatum, and contains the underlying assumption that resources are directly associated with performance. Often absent from this assertion is any information about current levels of funding compared to similar institutions across the United States and, more importantly, how well their institutions are performing with the resources they already have. Some make a legitimate case, but far more give ultimatums.

As postsecondary education becomes a necessity for nearly all U.S. residents to compete for living-wage jobs, the ability of colleges and universities to work collectively to expand access and the opportunity to succeed is vital to our economic well-being. With the exception of a relatively small set of institutions, institutional contributions to this national imperative hinges on the degree to which they “act locally”. Based on extensive research conducted in a variety of states, the vast majority of postsecondary institutions (two- and four-year) draw their undergraduates from geographic areas that fit within a relatively small radius around the institution. Despite this reality, many four-year institutions are reluctant to embrace the regional service concept for fear that their reputations and desires to become more selective might be threatened. The aspiration to become the best at serving their regions is rare, but sorely needed across the U.S. This is especially true in regions that are becoming more diverse – with growing racial/ethnic populations that are underserved.