Closing the College Attainment Gap between the U.S. and Most Educated Countries, and the Contributions to be made by the States 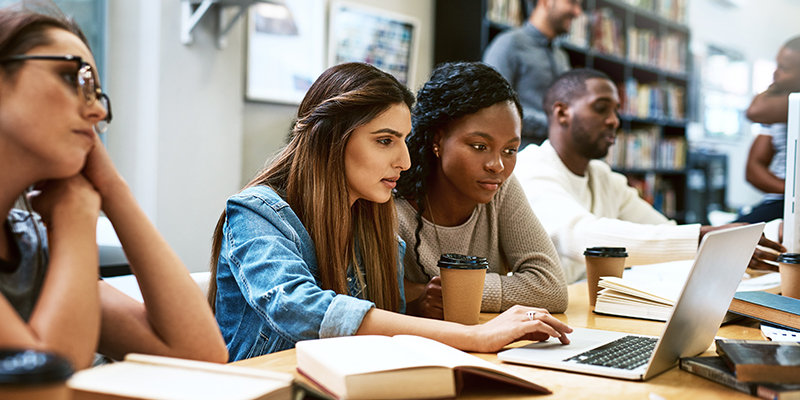 Prepared by the National Center for Higher Education Management Systems (NCHEMS)
In February 2009, President Barack Obama told a joint session of Congress: “By 2020, America will once again have the highest proportion of college graduates in the world”. Higher education policymakers across the country were immediately encouraged by this statement, and a variety of policy organizations quickly set out to calculate the number of degrees needed for the U.S. to meet this ambitious goal. A variety of analyses ensued; each applying different combinations of educational attainment targets, age‐groups, and assumptions. But the use of different assumptions and methodologies is resulting in degree production models that run the risk of confusing, rather than clarifying, this important issue. This has prompted efforts to agree upon a common methodology, and to involve key organizations and stakeholders in the process.

The following brief contains the methodology and calculations proposed by NCHEMS, with input from staffs of the U.S. Department of Education and the White House’s Council of Economic Advisers, the National Center for Education Statistics, and the Delta Project on Postsecondary Costs, Productivity, and Accountability. It briefly describes: (1) the rationale for determining the college attainment goal for the U.S., (2) the calculations used to derive the number of additional college degrees the U.S. needs by 2020, (3) an estimate of the additional degrees each state should produce in order to contribute to the nation’s goal, and (4) several assumptions and limitations associated with the approach.

The 2020 U.S. College Attainment Goal: 60 Percent of Adults Aged 25 to 34 with College Degrees
A driving force behind the President’s statement are data published annually by the Organisation for Economic Cooperation and Development (OECD), which reveal that the U.S. recently ranked 10th among developed countries in the percentage of its young adults ages 25 to 34 with college degrees (associate and higher). More than half of the young adults in the leading countries (Canada, South Korea, and Japan) have earned college degrees compared to less than 40 percent in the U.S. (Figure 1 below)